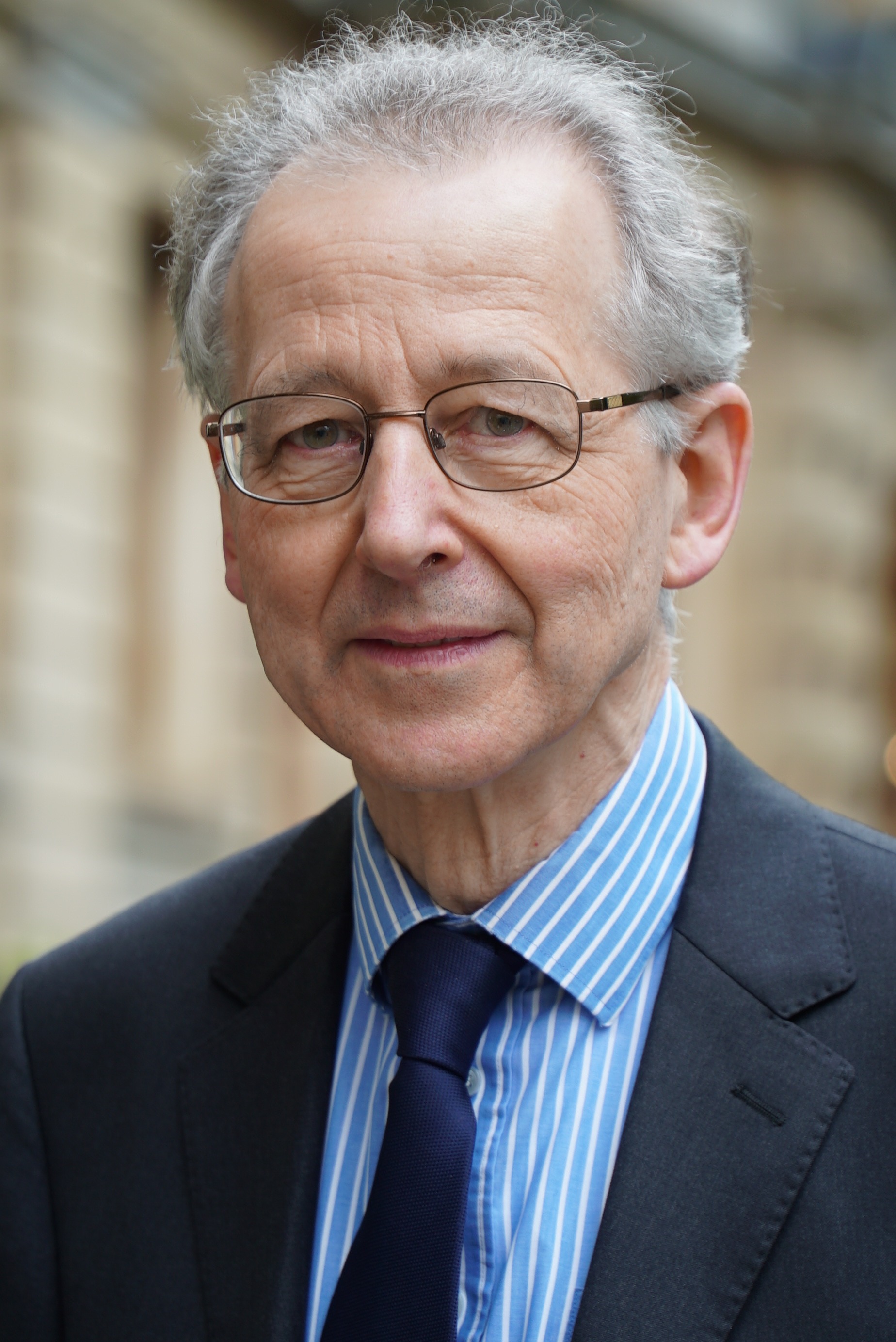 David Padovan qualified as a solicitor in 1972, and was a partner with Ingledew Brown for some years, before leaving in 1989 to join the then newly formed Holmes Hardingham, where he practiced until joining a large national firm with the Holmes Hardingham team in June 2008. He joined TKTL when it was established in 2014.

David has a huge amount of experience handling many of the legal issues faced by the industry sectors served by TKTL, both in terms of dispute resolution and non-contentious matters such as the updating of general conditions of business. He has dealt with many highly complex cases